Visual arts lovers will want to read this article! Heading to Orient productions is the first step to bring your ideas to life.

What is Orient Productions? 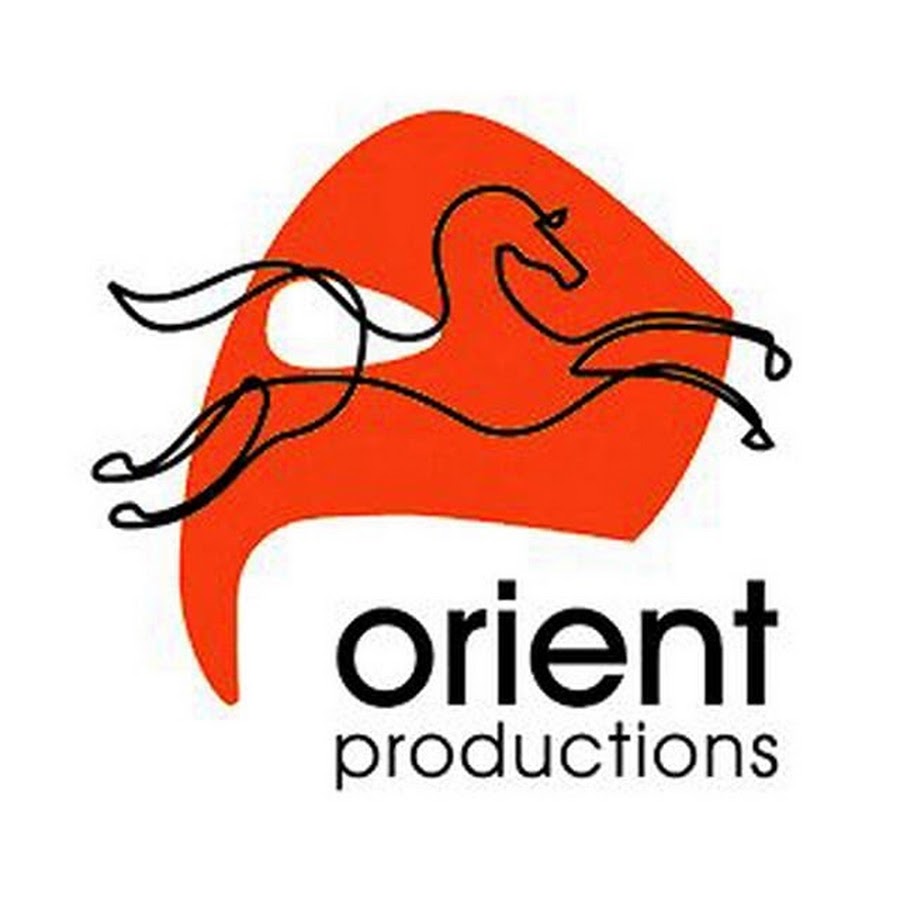 Orient for Film and Theatre Productions is a private production company founded in Cairo in May 2007. Its main mission is to be the producer you've been dreaming of. Orient Productions works on developing quality cultural projects within the fields of performing and visual arts, involving artists from Egypt, the Arab world, and beyond.

Now if you are a film or tv director, your ideas are only words on paper until you find your perfect producer. This is where Orient Production comes in.

What Do They Do?

Orient has been involved in the production of a number of successful television and film projects, as well as ads for Vodafone, Juhayna Pure, and McDonald’s.

Want a Studio or a Place for Rehearsal? Orient Has Got You!
Orient Productions offers seven sound-insulated rehearsal and workshop spaces, equipped with air conditioners, wooden flooring, mirrors, and curtains.

That is in addition to offering the best studios in Egypt to provide rehearsal and training spaces to independent artists, and that’s through Studio Emad Eddin Foundation (a unique project in the Arab World which was founded in 2005) and the Temple Independent Theatre Company, founded in 1993. 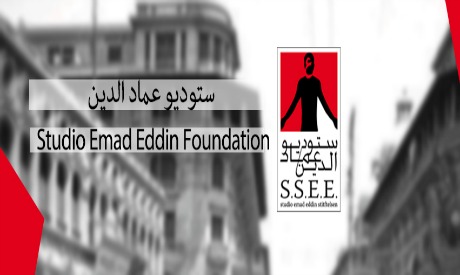 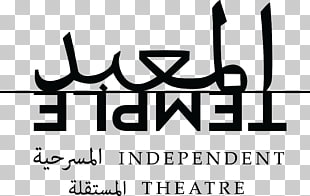 Looking for Co-working Spaces Instead of Studios?
You’ve got what you’ve asked for. Orient offers co-working spaces that consist of five rooms, which are rentable per month. The spaces are equipped with communal facilities (meeting rooms, a photocopy machine, printer, fax, and wireless internet connection). It's all settled up for the perfect brainstorming sessions.

Wait a Minute! Don't Tell Me You Still Don't Have a Cast For Your Project!
Well, don't worry dear director. After all, it's the producer’s job too to fetch you some amazing young cast and that’s where Orient production comes in with its casting services. With an extensive database of profiles of young actors, and a wide network of connections among film, television, and theatre producers, Orient’s casting service aims to match the best up-and-coming talents with directors looking to complete their casts.

Lighting and Video, Too!

Now you know where your team will have their rehearsals, training sessions and co-working space. It's time to get to work, which means lighting and video equipment. Orient will provide you with anything you wish to have whether for lighting, sound, video and even stage equipment.

Another Cool Thing About Orient Productions

Orient Productions has been the sole organizer and producer of the Downtown Contemporary Arts Festival (D-CAF). It is one of the biggest festivals in Egypt and the Arab world that hosts multidisciplinary artists from the region and worldwide. It’s a festival that utilizes Cairo’s Downtown as a platform for regional and international contemporary arts for a period of three to four weeks. It has managed for the past five years to successfully entertain a crowd of over 50,000 people with over 200 events. 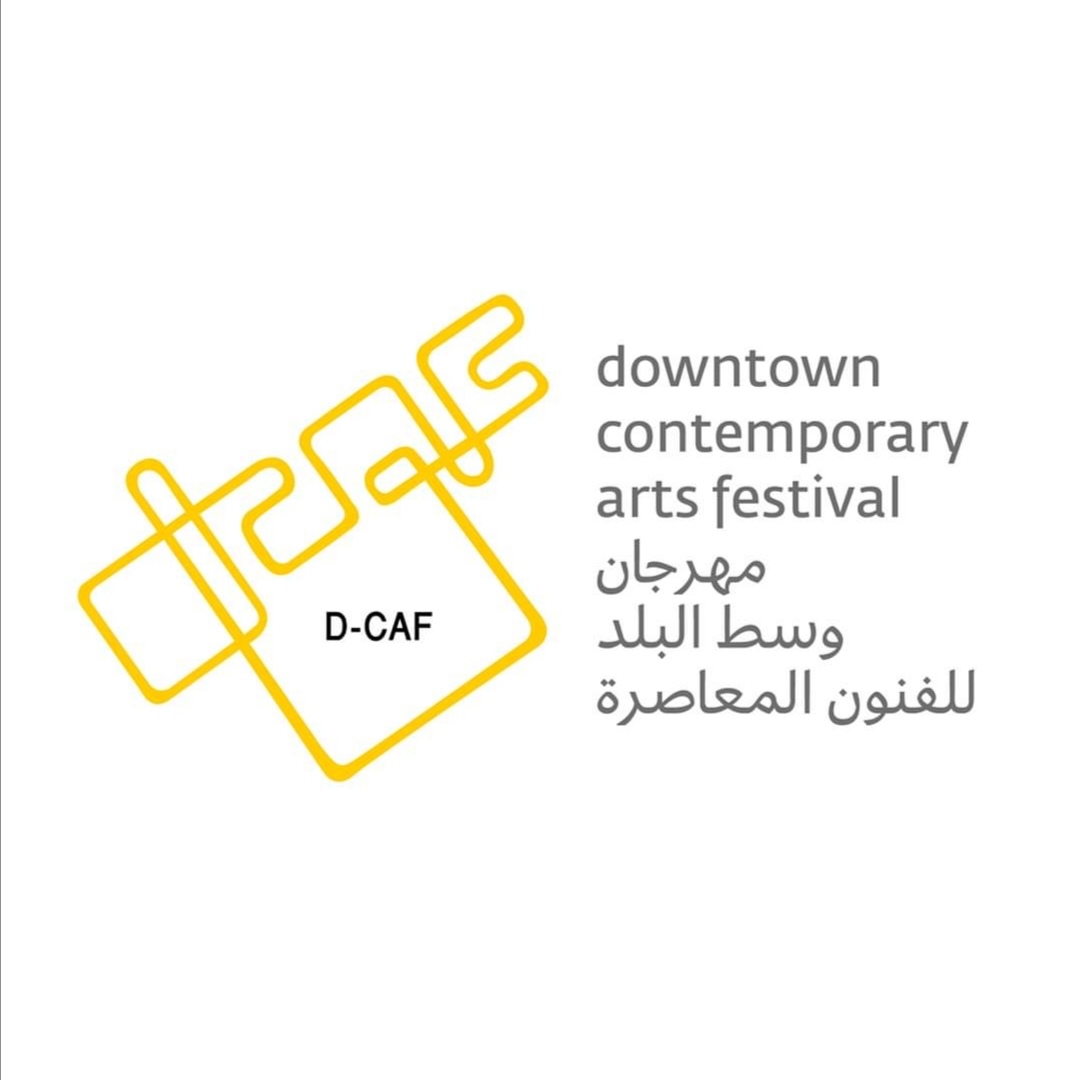 Orient's Event Management
Since 2008, Orient Productions has managed to execute large projects with clients such as Le Meridien Cairo Airport Hotel, The Westin Soma Bay Golf Resort & Spa, The Starwood Group, The Dutch Embassy in Cairo, and JWT among others. Orient Productions offers the best performance through conceptualizing events, execution of events, booking and entertainment and marketing & PR, training and meeting spaces.

Orient Productions is a place where it seeks to fill a gap in the market, and offer a space where individuals and institutions work in arts can exchange knowledge and resources while working, offering the perfect needs with the best financial value.

Supporting and encouraging passionate artists in different artistic fields helps them become the professional artists they aspire to be.

Have you had an experience with Orient Productions before? Please tell us how it went.

What’s Beyond the Glamor of Entrepreneurship?

9 Insights to Go From Scratch to Success

The Re-invention of Public Transportation in Egypt: SWVL, Uber Bus, and Careem Bus

Data Collection Made Easier with Segment

80% of Startups Fail in the First 18 Months. Will Yours Fail Too?

A Single Platform to Pay all Those Bills

Turning Ailment to Ability With Helpee

Instantaneous Dieting is Now A Possibility With This Startup

The 4 Startup Directories to Add Your Startup to (Egypt)

All You Have to Do is Tink!

Revolutionizing the Startup Ecosystem One Feature At A Time